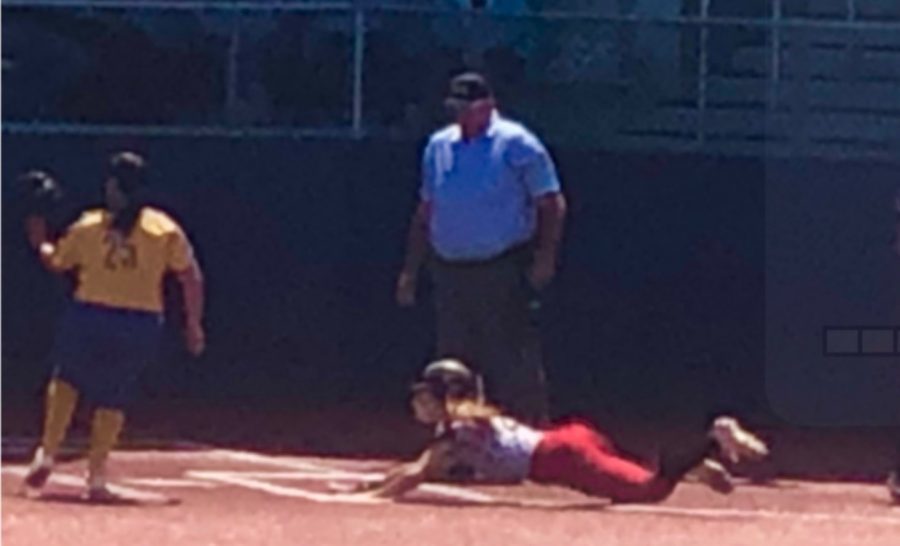 Then, it turned into a real nail-biter for the Lady Bison and their fans, as the Lady Lions staged a seventh-inning comeback that had the tying run in scoring position with only one out.

Hipps was equal to the challenge, though, sealing the 4-3 victory – only the second at the state tournament level by a Clearfield team – on a pop-up and her 10th strikeout against the dangerous Makayla Weyant, who had homered in Chestnut Ridge’s last two games.