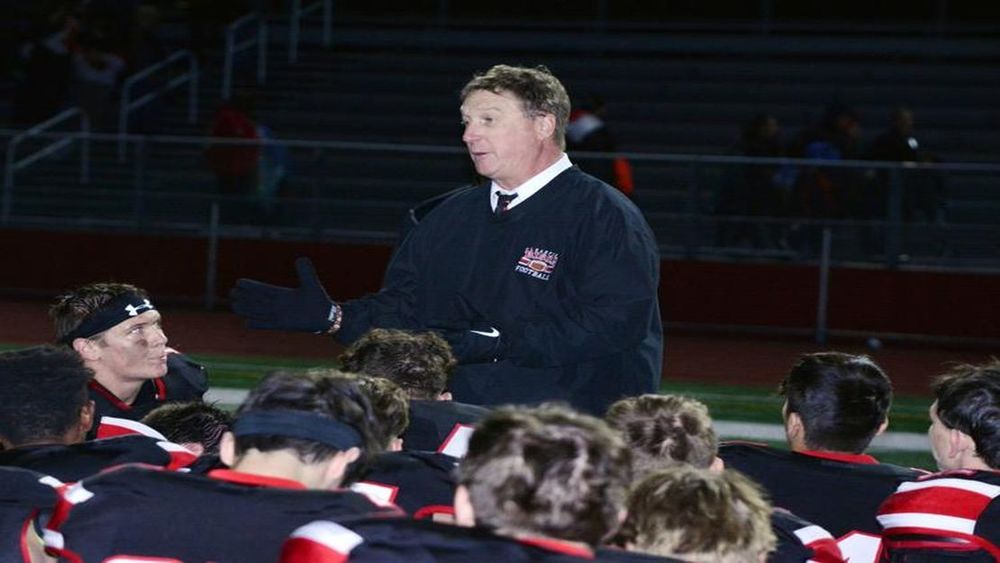 It might not have happened the way they wanted it to, but the Clearfield football program joined the 600-win Friday by virtue of its forfeit victory over Philipsburg-Osceola.

The Mounties cancelled the rest of their season Monday citing low varsity player numbers due to a rash of injuries.

According to WesternPAFootball.com, there were 39 teams across the state that had reached 600 wins by the end of 2017. Since then, Bellwood-Antis, Shamokin, Greenville, Montoursville and Farrell have all hit the mark, making the Bison just the 45th known program to hit the win total.

Congratulations to all the coaches and players on this monumental accomplishment!