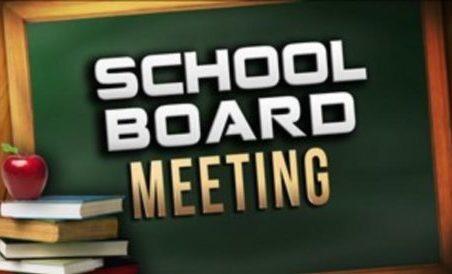 (All meetings will be held at 6pm in the Clearfield Area Jr./Sr. High School Library.)